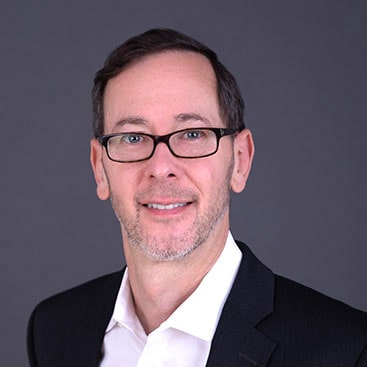 Brian Chelin provides Lanyard with over twenty-five years of real estate development and finance experience. From 1994 to 1999, Brian was an executive of Hyland Turnkey Limited, an international real estate development, investment and management company based in Vancouver, British Columbia. From 1992 to 1994, he was an account manager with Sun Life Trust of Canada responsible for underwriting and managing a significant commercial mortgage portfolio spanning Western Canada.

Prior to this, Brian worked in a variety of roles for several real estate development companies. Brian graduated from the University of British Columbia in 1989 with a Bachelor of Commerce Degree specializing in Urban Land Economics. He also obtained a diploma in International Business Studies from the University of Copenhagen in 1988. Brian is also actively involved in many charitable organizations. He sits on the Board of Governors for the Camp Hatikvah Foundation and the Board of Directors for the Vancouver Talmud Torah School Association. 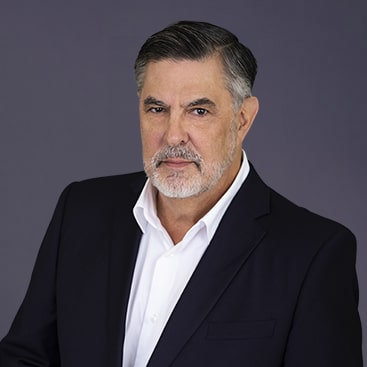 Ben Goldberg brings to Lanyard expertise derived from a thirty year career as a corporate lawyer. From 1978 to 1992, Ben was an associate, and later a partner, in the Vancouver law firm of Freeman and Company. In 1992, he became a founding partner of the Vancouver based business law firm of Koffman Kalef where his practice areas included business acquisitions, mergers and divestitures, and the structuring of business relations. 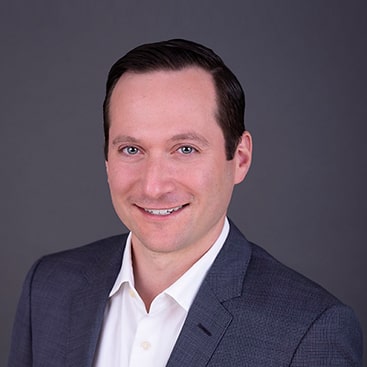 Sam Fogell joined Lanyard in December 2010. From 2008 – 2010 Sam specialized in investment sales and leasing at Avison Young Commercial Real Estate. Prior to that Sam worked as a leasing analyst at SAP Business Objects and as a sales and account manager with a global leader in online marketing. Sam attended McGill University in Montreal, Quebec where he received his Bachelor of Commerce with a major in Finance. He sits on the Board of Directors for the Mortgage Investment Association of British Columbia. 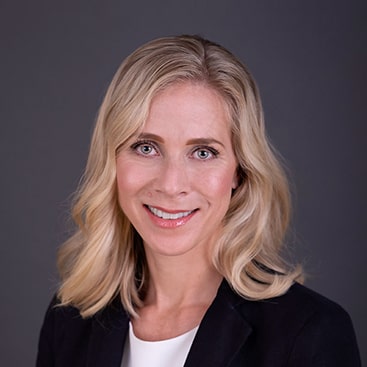 Christine Perkins joined Lanyard June 2016 and is responsible for Lanyard’s residential mortgage portfolio. Christine brings over a decade of experience in private mortgage lending. From 2006 – 2016 Christine worked for two Mortgage Investment Corporations in BC as first a Business Development Manager and in her next position as Head Underwriter. Prior to that Christine worked as a Mortgage Broker. Christine holds a BA in Communications from Simon Fraser University. 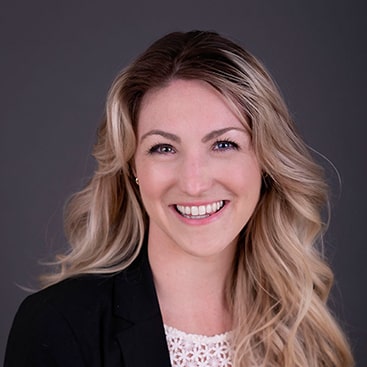 Jennifer Friesen joined Lanyard in February of 2012 and handles all administrative matters on the Lanyard mortgage portfolio. Jennifer is bilingual and holds a degree in biopsychology from the University of Victoria.

Karly Thorleifson joined Lanyard in May 2020 as an Underwriter. Karly has been in the mortgage industry since 1999, working in underwriting and administrative capacities with three national lenders. She brings comprehensive experience in real estate and mortgage lending to Lanyard’s underwriting team.

Stanley Ng joined Lanyard in May 2021. He draws upon 20-plus years of experience in the accounting industry. Stanley obtained a Bachelor of Science from the University of British Columbia and later earned the Chartered Professional Accountant (CPA) designation. Stanley began his career at KPMG. He has held positions as Vice-President of a privately-owned export finance company where he gained international experience in England and Luxembourg at the same time working with Canadian national banks and the Province of B.C. He was also Vice-President of a real estate sales and marketing company, leading corporate accounting and finance.

Jillian is Lanyard’s Business Development Manager for residential and commercial loans. With over twenty years experience in the mortgage industry, in roles ranging from monoline Business Development Manager, to mortgage broker, to Account Manager at a mortgage loan insurer, Jillian provides a breadth of knowledge and skill to develop financing solutions for Lanyard’s brokerage partners. 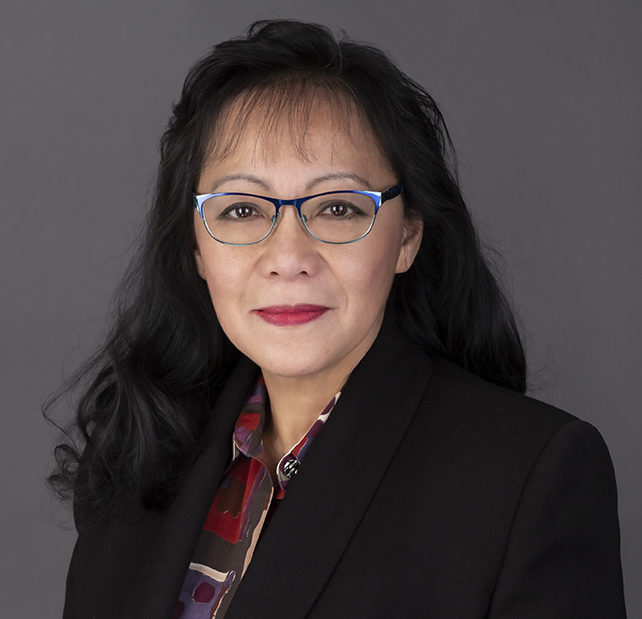 Cecile joined Lanyard in April 2019 in the capacity of Administrative Assistant. She is responsible for office management as well as various administrative matters for Lanyard. Cecile is also the local Registered Dealing Representative with Belco Private Capital Inc, the Exempt Market Dealer engaged by Lanyard. Cecile brings to the company several years of experience in the financial services industry. She holds a BA in Economics from the University of Western Ontario.

Dealing Representative, Belco Private Capital Inc.
All Know-Your-Client (KYC), suitability and relationship disclosure information may be conducted only by persons registered as dealing representatives of a Registrant.